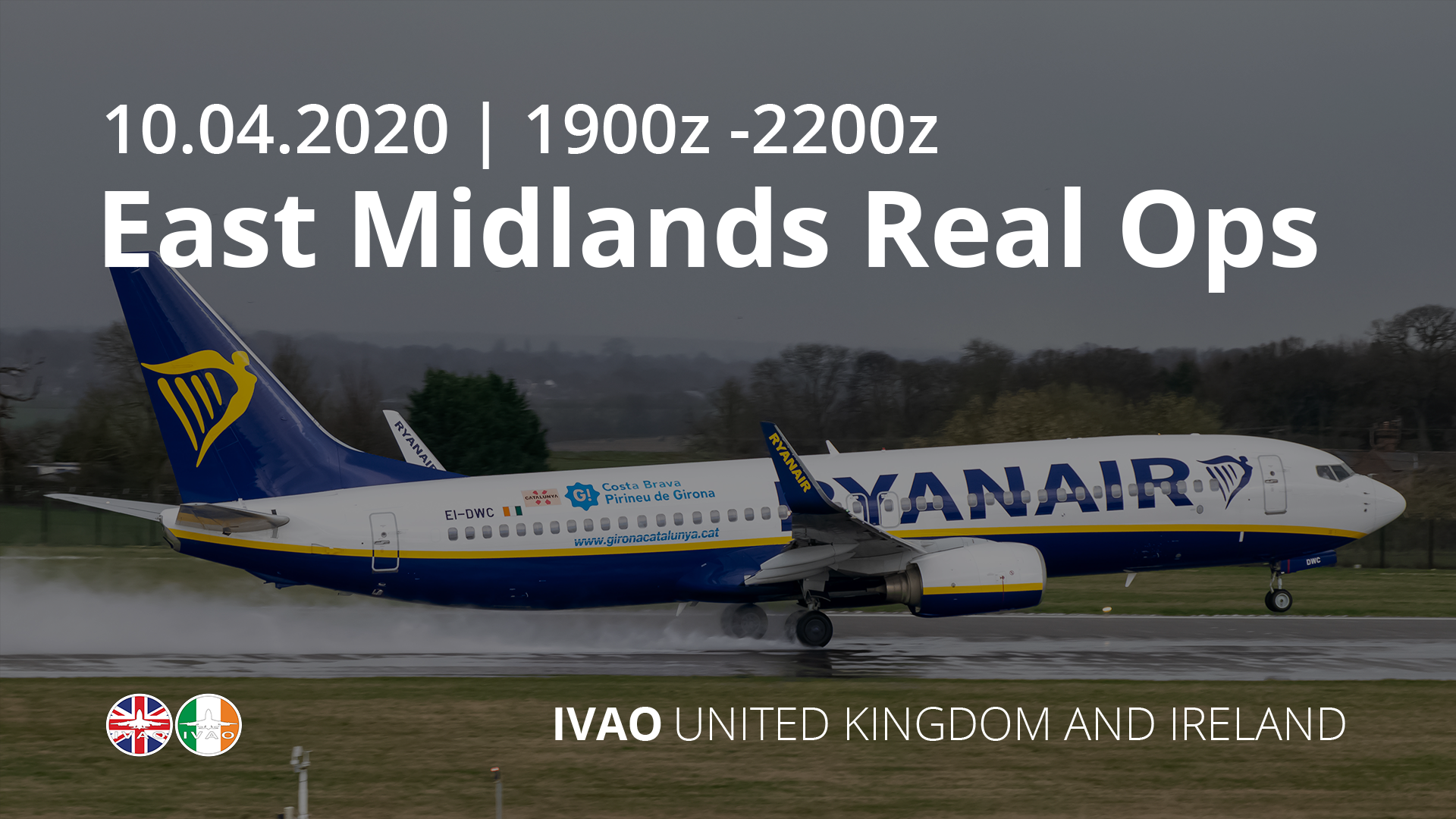 Nestled in the middle of the UK, East Midlands Airport is a major hub for freight operations throughout Europe due to its central location within the United Kingdom. It serves as a hub for DHL Air UK and UPS Airlines and sees flights by several of their sub-contractors to domestic, European and few intercontinental destinations. East Midlands Airport has established itself as a hub for low-fare airlines such as Jet2.com and Ryanair and tour operators like TUI Airways, which serve a range of domestic and European short-haul destinations. It is also a base for Loganair.