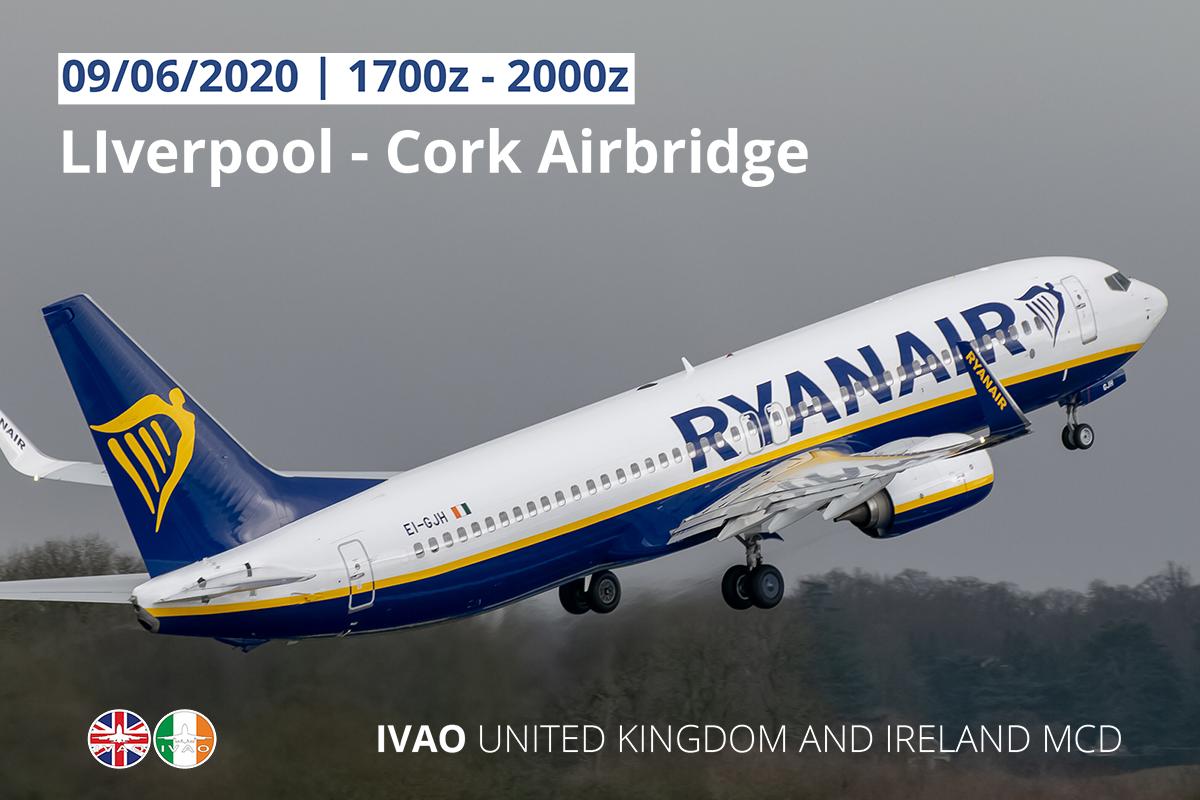 Cork international airport is the second-largest of the three principal international airports in the Republic of Ireland, after Dublin and ahead of Shannon. It is located 6.5 km south of Cork city center in an area known as Farmers Cross. Join us for 3 hours of flying at this green isle airport! Liverpool is is an international airport serving North West England. Between 1997–2007, the facility was one of Europe's fastest-growing airports, increasing annual passenger numbers from 689,468 in 1997 to 5.47 million in 2007. Despite passenger numbers having decreased to just over 4.8 million in 2016, this was an 11.1% increase on the 2015 total, making it the 12th-busiest airport in the UK.